‘Reverence’ Rebecca Nelson and the Band of The Welsh Guards 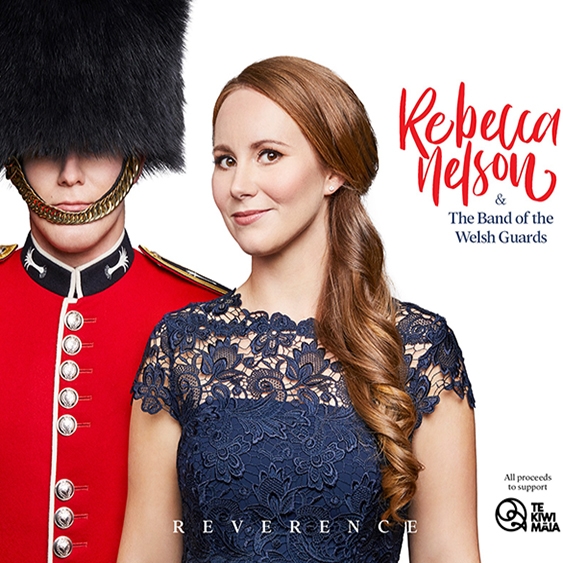 In April of this year we spent four days in London with the Band of The Welsh Guards. We were based at Wellington Barracks where we recorded a number of ‘backing tracks’ with the Band for the New Zealand based professional singer Rebecca Nelson.

Rebecca has since returned to New Zealand where she has completed the vocal tracks. Next month she will release her CD ‘Reverence’, initially in New Zealand with a UK launch here in the New Year.

Proceeds from sales in New Zealand will be donated to TE KIWI MĀIA charity – The Courageous Kiwi Charitable Trust and in this country to Help for Heroes.

In all, some twenty two tracks were recorded for the album and you can learn more by keeping in touch with Rebecca’s website and through her Facebook page.